Best Light is set to co-Produce a feature film with Moonlighting Films – Produce a documentary TV series with Off the Fence and Produce and Direct a South African feature film. 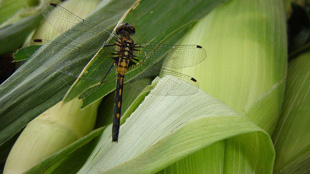 FROM THE SHADOWS
Feature Film

A young white girl’s life is shattered when her parents divorce and an abusive step father comes on the scene. This is South Africa in the mid 70’s. It is her black nanny, who offers the emotional stability and gives her the opportunity to redefine what family is. 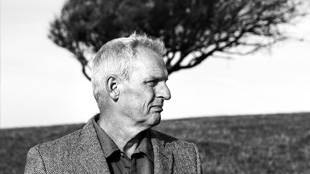 NDIYINDODA – I AM A MAN
Feature Film

Zolile is a homeless child living in the vast townships surrounding Cape Town’s international airport. Anna belongs to the social elite who fears the end of the apartheid regime will strip them of their privileges. The mysterious meeting between these two totally opposite characters is the film’s dramatic engine. 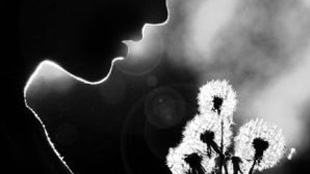 A 13 part documentary series focusing on the lives of a few specific individuals who have been left controversial legacies by their controversial/high-profile parents. The episodes explores how their legacy has shaped the lives of the children for the better and for the worse.